The 2100-NET brings the convenience of the Ethernet to the MicroScan system, allowing single or groups of remote stations to connect to the plants common Ethernet network. Multiple MicroScan PC’s can request data directly from the same stations.

The network can then be used for plant communications instead of the typical RS422/485 network system.

Each 2100-NET is located in a cabinet with the remote stations and takes over the job of the 2100-IS/NS in communicating with the stations in the cabinet. The 2100-NET can be fitted to existing systems, to take the place of the existing 422/485 data loop.

All Intech Micro stations and Shimaden can be accessed in this way including, 2400/2100-XX series stations, Shimaden, and the older IN2000 seriesstations.
Connection between the 2100-NET module and Intech stations/Shimaden is via RS232 for one station, and RS422 or RS485 for one or multiple stations.
The number of attached stations is limited by the MicroScan RS422/485 standards (400 stations on V5 and 64 stations on V4).

The connection is via TCP/IP . The installer assigns a static TCP/IP number (default = 192.168.1.100) and port number (default = 10001) using the XPort® setup program. If applicable the appropriate port number has to be opened for use in the networks firewall, and can be used in 100Mbs or 10Mbs networks. Physical connection is via a RJ45 socket. Electrical isolation is provided by the 2100-NET, isolating the stations connected to the 2100-NET from the Ethernet network.

Qualified IT support personal will need to carry out the ethernet installation and 2100-NET ethernet configuration.

Speed of access is the same as if the stations where connected directly to the local pc, subject to network traffic. Multiple computers running the MicroScan active software can access any station. 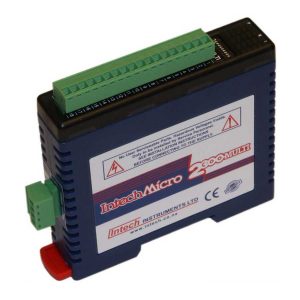 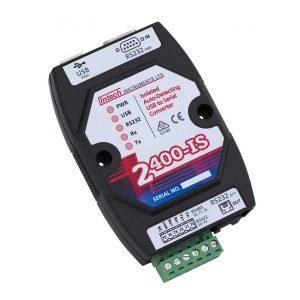 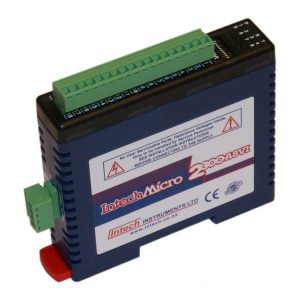 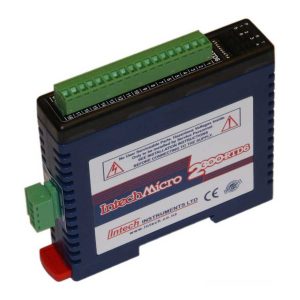 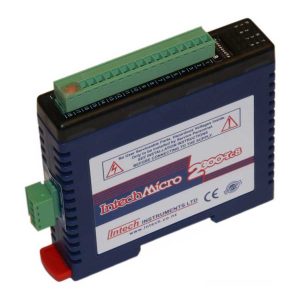 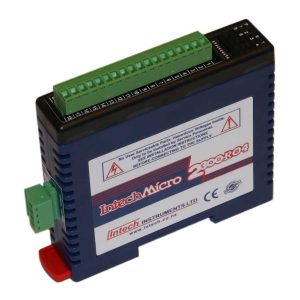 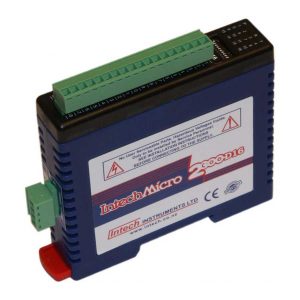 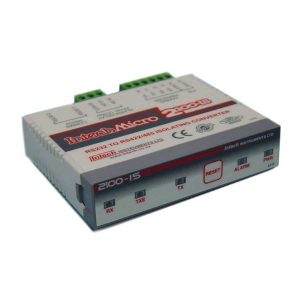 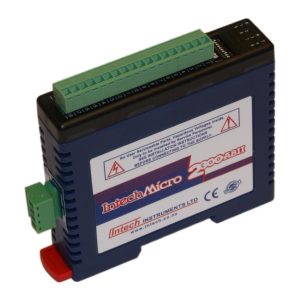 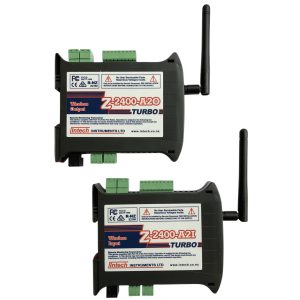